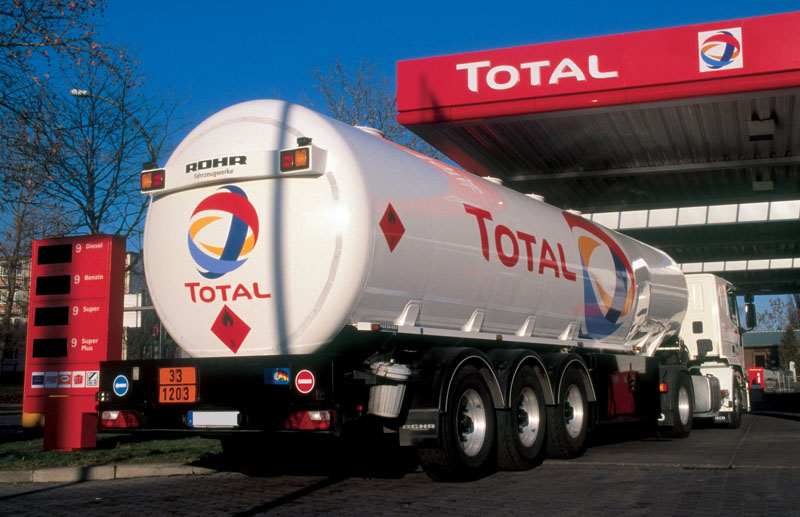 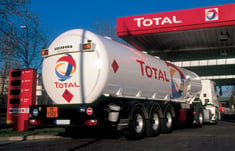 The French oil company Total now uses OpenTAS for EMCS in its five refineries in France. Since January 2011, the Excise Movement and Control System has been mandatory in many EU countries. Developed by Implico and integrated into OpenTAS, the electronic customs processing solution deployed by Total provides benefits such as increased data security and efficiency.
Following a three-month pilot project, the Total refinery in Feyzin was the first to go live with this OpenTAS-integrated EMCS solution in December 2010. Originally, the plan was for a phased rollout to the other refineries. However, since the EMCS processes in Feyzin ran smoothly from the very beginning, Total decided to go live with its remaining four refineries at the same time.

Other customers for whom Implico has integrated the EMCS processes into their existing OpenTAS systems include OMV Deutschland, Petroplus und TanQuid. One difference to Implico's EMCS work in Germany was the requirement to connect Total France to the French Customs system „Gamm@" – "Gestion de l'Accompagnement des Mouvements de Marchandises soumises à Accise."
Unlike the many web-based, non-integrated solutions, the OpenTAS-integrated EMCS solution deploys all customs-relevant processes to run automatically on backend systems. Nor is there any need to introduce any further manual (and thus time-consuming) workflows for shipping personnel. The automated transfer of loading data to the customs authorities also considerably improves data security while also increasing efficiency by enabling 24-hour operation. Lastly, an integrated system is also considerably cheaper to run.

OpenTAS is the proven all-in-one solution for the administration and automation of tank terminals and refineries. Implico implemented the solution at all five Total refineries in France as part of a project completed in 2010. OpenTAS works on-site as a standard communications hub, relaying data between each regional Terminal Administration System (TAS) and the central ERP system.
About EMCS
EMCS is an electronic haulage and monitoring system for the cross-border transportation of goods subject to excise duty within the European Union. This also includes petroleum products. The system replaces the previous paper-based procedure. The "Administrative Accompanying Document" (AAD) is now replaced by the "electronic Administrative Document" (e-AD), which enables shipping to be handled more efficiently. Another advantage is that both the companies involved and the customs authorities can use EMCS to monitor the movement of goods in real-time.
About Total
Total is the largest refiner and marketer in Western Europe and the largest marketer in Africa. The French petroleum company is one of the leading traders of crude oil and refined products worldwide:
Total is one of the largest major integrated oil and gas companies in the world, with activities in more than 130 countries. The Group is also a first rank player in chemicals. Its 93,000 employees put their expertise to work in every part of the industry – exploration and production of oil and natural gas, refining and marketing, gas and new energies, trading, and chemicals. Total is working to help satisfy the global demand for energy, both today and tomorrow. www.total.com