EMCS processes running smoothly in the background at TanQuid 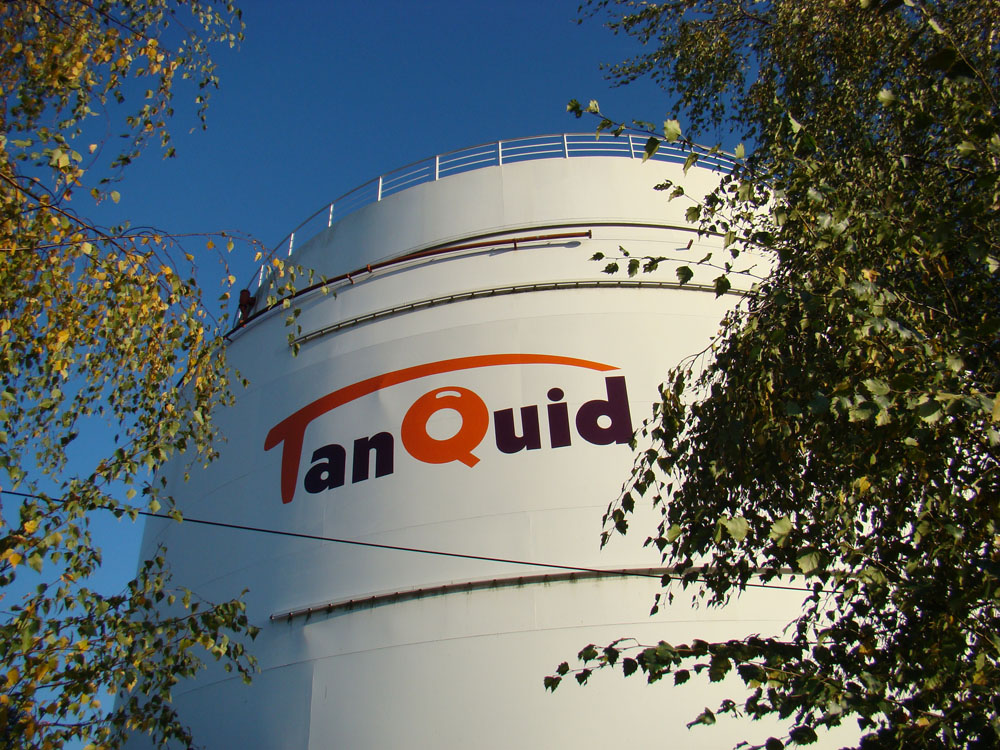 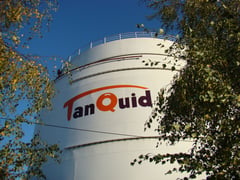 Since the beginning of the year, electronic customs clearance has been a requirement for excisable goods moving across EU national borders. As soon as this procedure came into force, four of the German tank terminals belonging to operator TanQuid GmbH & Co. KG began managing the processes required by the Excise Movement and Control System (EMCS) in OpenTAS. OpenTAS is the terminal management and automation system from consulting and software company Implico which seamlessly integrates EMCS within normal loading and shipping processes. Once integrated, EMCS runs automatically and virtually invisibly in the background.

The four TanQuid tank terminals equipped with EMCS functionality are located in the German cities of Duisburg, Hünxe, Munich and Regensburg. Each facility has a different emphasis in terms of the products stored (chemicals and/or petroleum products) and the transportation methods handled (tank trucks, railcars, tank ships). As a result, they place different demands on their terminal management systems – and on the EMCS solution that has now been integrated.

Amongst the approximately 350 tank trucks leaving the Munich terminal every day, there are dozens whose final destination is another European country. Before they set off, their cargo must be registered with customs; they cannot even leave the terminal until the electronic Administrative Document (e-AD) including its reference code has arrived at the terminal. To ensure that everything proceeds smoothly and with the minimum of delay for the drivers, Implico has integrated these processes into OpenTAS. Running fully automatically in the background, they are able to supply an e-AD within three minutes. The fully automatic nature of the system reduces the number of potentially error-prone manual processes that the personnel at the terminal are required to complete. The Hünxe terminal also uses this fully automatic EMCS solution to handle cross-border tank truck deliveries.

A fully automated system offers no significant reduction in time or labor to a terminal loading onto a ship, a process that can last for several hours. This is why the Duisburg terminal still processes EMCS manually within OpenTAS, even though it handles several ships a month bound for other EU countries. The terminal management and automation system nevertheless offers optimum system support. For example, once the booking number is entered, all quantities and delivery details are automatically displayed and transferred to customs. This saves time and prevents input errors. 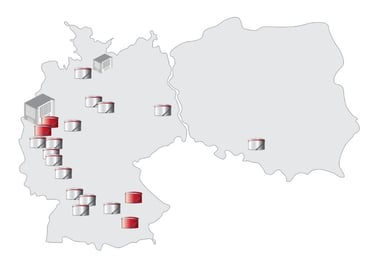 The Regensburg terminal follows the same procedure for EMCS processing. Here, the number of cross-border shipments is manageably small. In the first three weeks after the terminal began using the EMCS solution, it dealt with a total of eight tank trucks and four railroad tank cars destined for other European countries.

Implico has also integrated the EMCS processes into OpenTAS systems for other customers such as OMV Deutschland and Total France.

From 1 January 2012, all excisable shipments within Germany under duty-suspension arrangements must be processed electronically using EMCS. Implico will therefore be adding the necessary EMCS functionality to OpenTAS across the board in all TanQuid terminals.

About EMCS
EMCS is an electronic haulage and monitoring system for the cross-border transportation of goods subject to excise duty within the European Union. This also includes petroleum products. The system replaces the previous paper-based procedure. The "Administrative Accompanying Document" (AAD) is now replaced by the "electronic Administrative Document" (e-AD), which enables shipping to be handled more efficiently. Another advantage is that both the companies involved and the customs authorities can use EMCS to monitor the movement of goods in real-time.

Cross-border shipments in Germany are registered via a customs web portal or with certified software like OpenTAS. Compared to web-based solutions, however, integrated packages such as OpenTAS offer immense advantages. The automated transfer of loading data to the customs authorities (via a certified interface) considerably improves data security while also increasing efficiency by making 24-hour operation possible. Nor do any new, manual work processes need to be introduced for shipping offices. Finally, an all-in-one system is also considerably cheaper to run.

About TanQuid
TanQuid is the leading independent tank farm operator in Germany. The 20 tank farms it owns or operates (19 in Germany, one in Poland) with a capacity of around 4 million m³ make TanQuid the market leader in the storage and handling of mineral oil and chemicals in Germany. TanQuid’s principal customers are the chemical and petrochemical industries. The company is based in Duisburg and has around 400 employees.