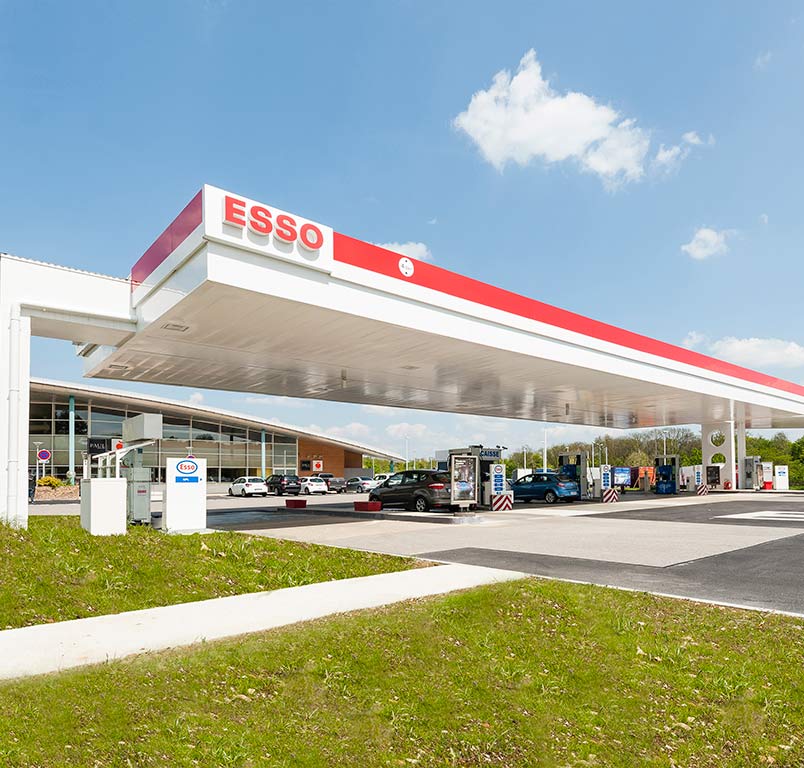 The international software and consulting company Implico has integrated 88 service stations into Certas Energy’s existing system landscape in France. The key to the success was a combination of two factors: Firstly, the company’s SAP consulting expertise in the oil and gas business. Secondly, its cloud solution iGOS (Implico Global Operation Services). Together, they enabled the setup of a secure service station supply and a quick linkage to the existing infrastructure. Only six weeks passed between the start of the project and the first successful booking.

Certas Energy purchased the new stations from Groupe Dubreuil in September. Due to legal requirements, the company could not integrate the acquired sites into its French service station network straight away. Instead, Certas Energy formed a new company, which had to be completely mapped in the SAP system. Within a short time, Implico enabled Certas Energy to ensure the logistic replenishment of the service stations as well as the billing and booking in SAP.

“I am very proud of our work,” says Klaus Wunsch, SAP Team Lead in Implico’s Customer Support Center. “Integrating a large number of service stations into a supply network is not easy. Thanks to our clear focus on the oil and gas industry, we had the SAP competency to realize this sophisticated project successfully – and with iGOS, we also had the perfect tool for this task.”

Johannes Buhre, Head of the iGOS team at Implico, explains: “iGOS is not only versatile, but also compatible with all common data formats. This makes our solution especially suitable for mergers and acquisition projects, which are often very time critical. When partnering with us, the customer requires neither an IT team nor complex hardware. All data processing steps will be overseen and carried out by us.”

Within the given IT landscape, iGOS serves as both a filter and translator. Firstly, it collects and sorts the data sets of all communication partners involved. Secondly, it processes them and makes them usable in SAP. All computing operations take place in the cloud. For the customer, this means a fast and secure project implementation as well as calculable operating costs.

“Implico is a strong partner, whose expertise we can always count on,” says Andrew Graham, Operations Director at Certas Energy. “Their sound SAP competency and flexible iGOS solution enabled us to realize the complex service station integration in France in next to no time.”

Certas Energy the largest independent distributor of fuel and lubricants in the UK. The parent company, DCC, is an international sales, marketing, distribution and business support services group with revenues of £10.6 billion.

DCC operates across four separate divisions, LPG, Retail & Oil, Healthcare and Technology. The Group is headquartered in Dublin, Ireland and employs over 10,500 people in 15 countries.